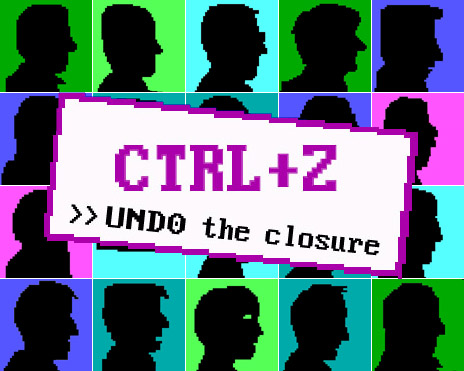 It is unusual to find synchronicity between the messages put out by human rights organizations and the prevailing opinion among security experts, political analysts and senior government officials, but fortunately, this is exactly what is happening with respect to lifting the civilian closure of Gaza. We have collected a number of statements illustrating the Israeli consensus on the need to lift the civilian closure of Gaza and allow true and sustainable economic development in the Strip. All the statements we have collected were made after the government’s June 2010 announcement about the easing of the closure. Every day over the coming weeks, we will add the face of a new supporter to our Facebook gallery.

If everyone agrees, why hasn’t the civilian closure been fully lifted?

Despite the relaxations that have been implemented, three significant elements of the closure still remain:

Israel allows Gaza residents to export, but only abroad, in places where merchants are less likely to have established trade relations (some to Europe and, recently, some to Jordan and Saudi Arabia). Gaza’s established and lucrative markets are Israel and the West Bank. If the goods exported from Gaza are shipped through Israel in any case and undergo every security check imaginable, why can’t they be sold in the West Bank and Israel? (read more)

Sweeping restrictions on the import of construction materials

Construction materials are banned from entering the Gaza Strip on the claim that they may be used for military purposes. The thing is, construction materials come into Gaza freely through the tunnels either way. Who is harmed by the policy? Aid organizations that build schools, clinics and infrastructure facilities and cannot buy the smuggled materials. (read more)

Sweeping restrictions on travel between Gaza and the West Bank

With the exception of a small number of merchants, travel between the Gaza Strip and the West Bank is still limited to “exceptional humanitarian cases”. Students, for example, are entirely forbidden from traveling to the West Bank. Israel must allow people to travel between the Gaza Strip and West Bank subject only to individual security checks. (read more)