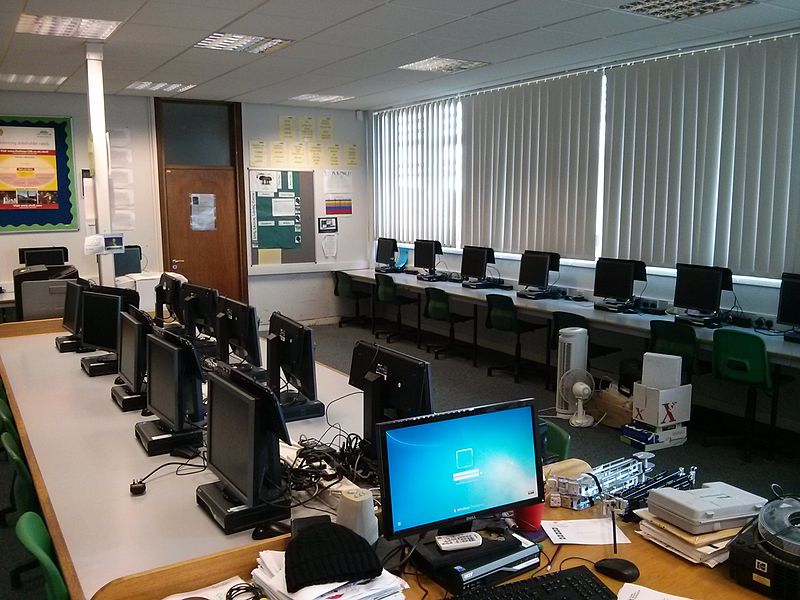 Almost three months on since the end of the last round of hostilities, Israel continued to impose severe restrictions on the entry of goods into Gaza via Kerem Shalom Crossing, with disastrous results for the Strip’s civilian population. The restrictions have led to shortages in the local market, aggravating an already grim economic situation at a time when infrastructure and equipment damaged during the fighting needs to be repaired and replaced in order to keep essential sectors functioning, including health, education, and the private sector.

According to the Palestinian Information Technology Association of Companies (PITA), about 15-20 million dollars’ worth of Information Computer Technology (ICT) equipment slated for shipment to the Gaza Strip is currently held up in Israel and the West Bank. Most of the items have already received all permits and approvals required for transport via Kerem Shalom Crossing, and much of it has been purchased for companies that won tenders to supply equipment to educational facilities and international organizations in the Gaza Strip, including the World Health Organization and other UN agencies.

PITA estimates that about 56 ICT companies were hit during hostilities, with 13 of them completely destroyed. The direct damage sustained by the sector is estimated at more than 5 million USD. These losses are added to the losses incurred and absorbed by business owners who are unable to honor their agreements and forced to lay off employees and pay for costly storage in Israel, which are estimated at nearly 1.2 million USD.

While the ICT sector is directly hit by Israel’s sweeping ban on the entry of equipment, the harm extends to other sectors that rely on it and to Gaza’s civilian population in general, which is punished through no fault of its own by being denied basic commodities.

In an urgent letter to Israel’s Minister of Defense, the Attorney General, and the Coordinator of Government Activities in the Territories (COGAT) sent on August 2, Gisha demanded the immediate withdrawal of the ban on the entry of ICT equipment into Gaza and clearance for the prompt transfer of items waiting in Israel and the West Bank. In the letter, Adv. Muna Haddad, writing on behalf of Gisha, stressed: “The blanket ban is unreasonable and disproportionate. Under the circumstances, the measure also constitutes unlawful collective punishment and a breach of Israel’s obligation to respect and safeguard normal civilian life for Gaza’s civilian population.”

On August 5, three days after Gisha sent the letter, we heard from the Palestinian committee for the coordination of entry of goods that Israel notified the committee it would allow entry of communications equipment into the Strip, but a few days later (August 9) Israel apparently withdrew its decision. On August 13, COGAT announced that Israel would allow communications equipment to enter the Strip as part of measures framed as “easings.” Despite this announcement, Israeli authorities did not immediately allow Gaza traders to coordinate the entry of their goods.

Yesterday, August 16, the Palestinian committee was notified that coordination would commence today. Today, August 17, it published a list of items that will ostensibly be allowed to enter the Strip starting this Thursday (August 19).