July 20, 2014. Kerem Shalom Crossing, Gaza’s sole commercial crossing, was open today in a restricted format for transfer of food, fuel and medicine. As a result of ongoing hostilities, truck drivers inside Gaza reported difficulty in reaching the crossing. It is not yet known whether all the goods that had been expected to cross were actually transferred.

Erez Crossing was open for transit of medical patients and their companions and foreign citizens.

Rafah Crossing was open for transit of casualties of the military operation and holders of foreign residency and citizenship. Humanitarian aid shipments were also expected to enter.

According to reports by the United Nations’ Office of the Coordinator for Humanitarian Affairs (OCHA), 900,000 people – or about half the population – were affected by lack of adequate access to water and sanitation services. As a result of shortages of electricity, unprecedented amounts of untreated sewage are being dumped directly into the sea. 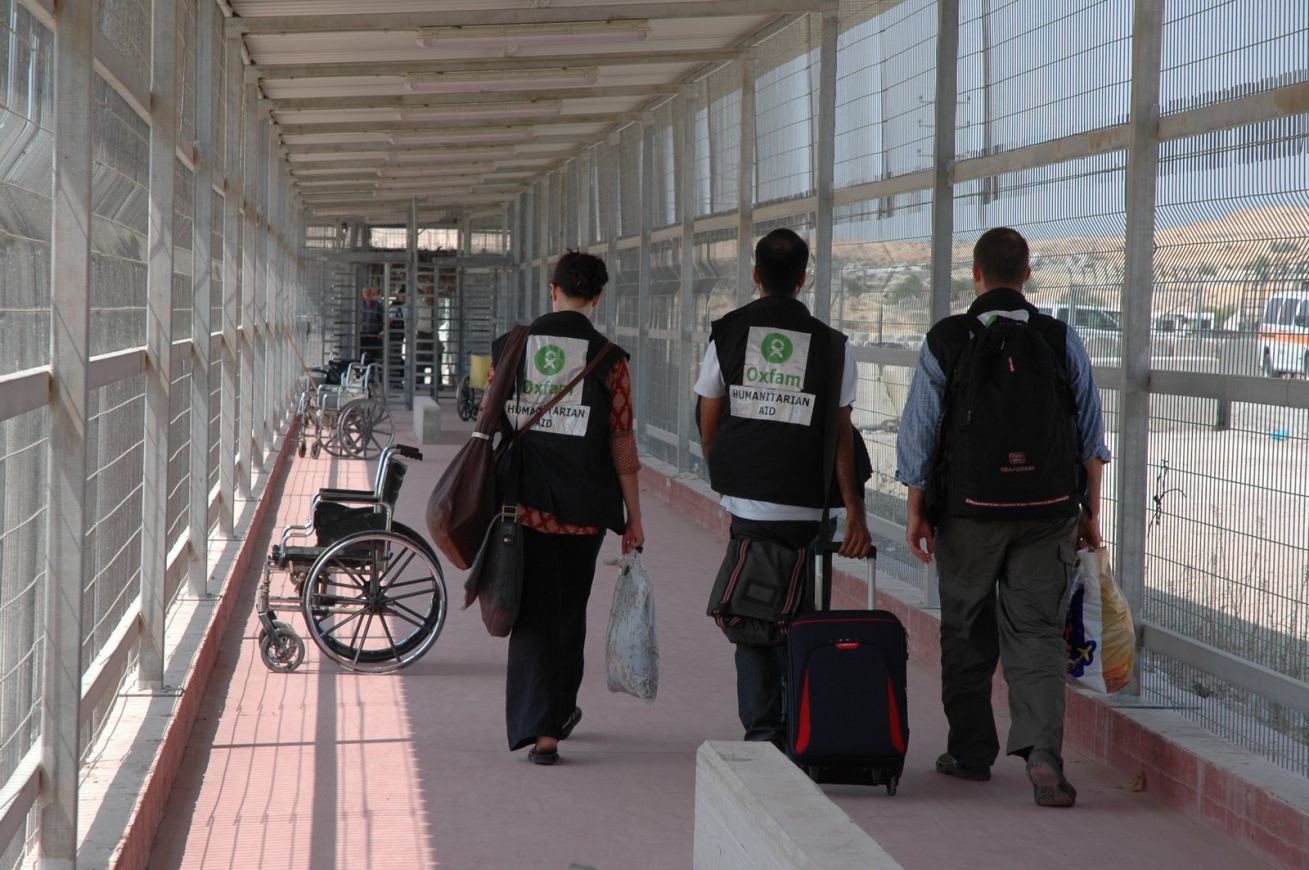