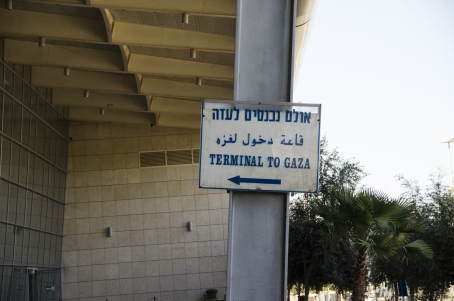 Israel appears to have decided to ban only grandparents who are citizens of Israel from visiting their grandchildren. Photo: Gisha

Earlier this month, Gisha submitted a petition to the High Court on behalf of a set of grandparents who wanted to travel to Gaza to attend their granddaughter’s wedding and had been denied a permit from Israel. The state argued that such visits are permitted only for “first-degree relatives”, not grandparents. In response, one of Gisha’s lawyers presented the court with a COGAT protocol from 2012 that does cite that visits for grandparents are permitted. She also referred to previous cases brought by Gisha on behalf of Palestinian citizens of Israel who received permits to visit grandchildren in Gaza. The judges accepted Gisha’s argument and urged the state to authorize the grandparents’ travel request. Following the hearing, Israel allowed the petitioners to enter Gaza, and committed to publish a clarification on the exclusion of grandparents from the category of “first-degree relatives”.

Further restricting travel for Palestinian citizens of Israel to Gaza is an unjustifiable and arbitrary violation of the right to freedom of movement. According to the update COGAT published, this additional restriction is not time-bound.

The ability of Palestinian citizens of Israel to travel to the Gaza Strip is already severely restricted. At the end of July 2015, COGAT announced a “temporary” ban on Palestinian citizens of Israel entering Gaza, barring extreme humanitarian cases. COGAT rolled back its ban for a brief period, but it reappeared in their publications after the Jewish holidays. In the five months prior to the July 2015 announcement, an average of 337 crossings of Israeli citizens from Gaza were recorded. In the five months after, that number shrunk to only 138 crossings, or a drop of 60 percent. 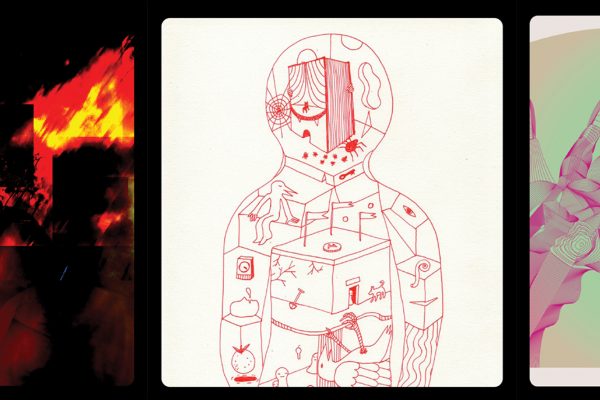 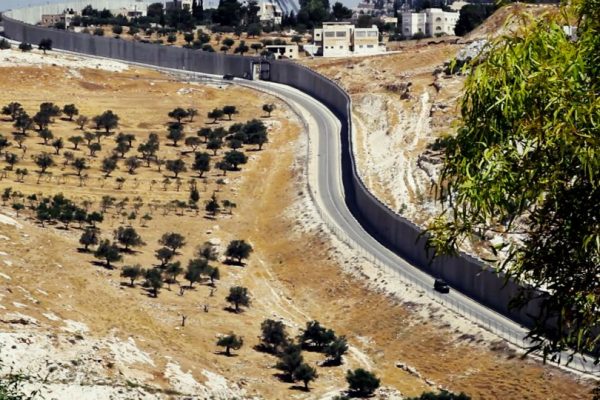