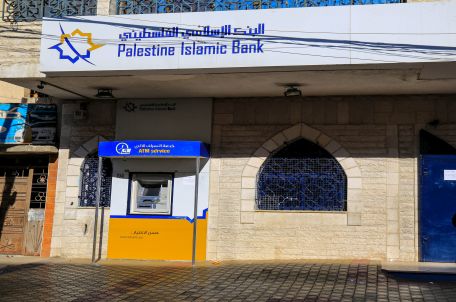 August 1, 2019. The unemployment rate in Gaza in the first quarter of 2019 was 46.3 percent, compared to 52.1 percent in 2018. What appears to be a drop in unemployment is actually an artificial decrease resulting from changes to the methodology used by the Palestinian Central Bureau of Statistics (PCBS), in keeping with recommendations made by the International Conference of Labour Statisticians and in cooperation with the International Labour Organization. The implementation of these recommendations means that people who have despaired of finding work (called “discouraged jobseekers”) are no longer counted as unemployed. In practice, the total number of people employed in Gaza’s workforce dropped by 13,400 people, or 6 percent, in the first quarter of 2019 when compared to the last quarter of 2018.

The summary of employment statistics released by the PCBS now includes a new category of “potential workforce,” which includes all those who are able and willing to work, but have despaired of job searching and didn’t actively seek employment in the four weeks prior to the PCBS’s sample survey. If these people were to be counted in the “unemployed”
category, the unemployment rate would be estimated at 56.6 percent, an increase of 4.5 percent compared to of the overall rate in 2018.

Importantly, there is a dearth of private sector jobs, including in industry, construction and agriculture. These sectors depend on the ability to market products outside of Gaza and the possibility of travel to and from the Strip in order to develop trade relations and conduct business. Severe restrictions on movement of people and goods imposed by Israel continue to thwart economic activity, let alone development.

The sectors employing the highest percentage of people are the services sector and the public sector, which together employ 56% of all employed individuals in the Strip, an increase from last year. The public sector is the single largest employer (employing 36.8 percent of employed individuals), yet both governments, the Ramallah-based Palestinian Authority and the Gaza-based Hamas government, are paying partial salaries to their employees in Gaza. Since April 2017, PA workers are receiving between 30-50% of their previous wages. The Hamas government is paying less than half of what it used to pay.

According to the PCBS, the high number of “discouraged jobseekers in conjunction with a high rate of unemployment reflects the severe labour market distress in Gaza. With little hope to find employment, many jobseekers are giving up on their search for work.”