In the summer of 2020, Mohammed Al Rafati, an engineer with the Jisser Al Mustaqbal construction company, told Gisha that whether he works with the Gaza Reconstruction Mechanism (GRM) depends according to the funder: “Large international institutions like UNDP and UNRWA are authorized to handle coordination with Israel [directly] on the entry of materials and their storage according to the monitoring stipulations. When it comes to other aid organizations, the contractors are responsible for coordinating entry and storage themselves, which is a big strain.”

The uncertainty surrounding approval from Israel is a significant difficulty, according to Al Rafati. “Once, I waited and waited for approval for some noise-insulating material that is added to cement. After six months, I went to a meeting at Erez Crossing, where the officers gave approval, even though all the documents had already been sent to them,” says Al Rafati. “Another time, I went to Kerem Shalom to pick up some media panels that had already been approved for entry, at which point I was told that they wouldn’t be allowed in for ‘security reasons.’ Decisions made at the crossings can’t be appealed. Everything has to be coordinated all over again, and then it’s down to luck, and the crossing officer’s mood.”

At the time of the interview, Al Rafati emphasized that many materials needed for construction were considered dual-use by Israel, requiring complex itemization and coordination under the GRM, including paying for each component to be shipped separately. The demands of the GRM, and its complicated bureaucracy, lead to high costs for contractors. “If a certain material is delayed entry due to lack of approval, the contractor has to pay the funder of the project a guarantee for its entry by the end of construction. The contractor pays a fine for every day past the deadline, on top of the payroll costs. Contractors prefer buying materials at double the price on the local market. It saves time and money.” 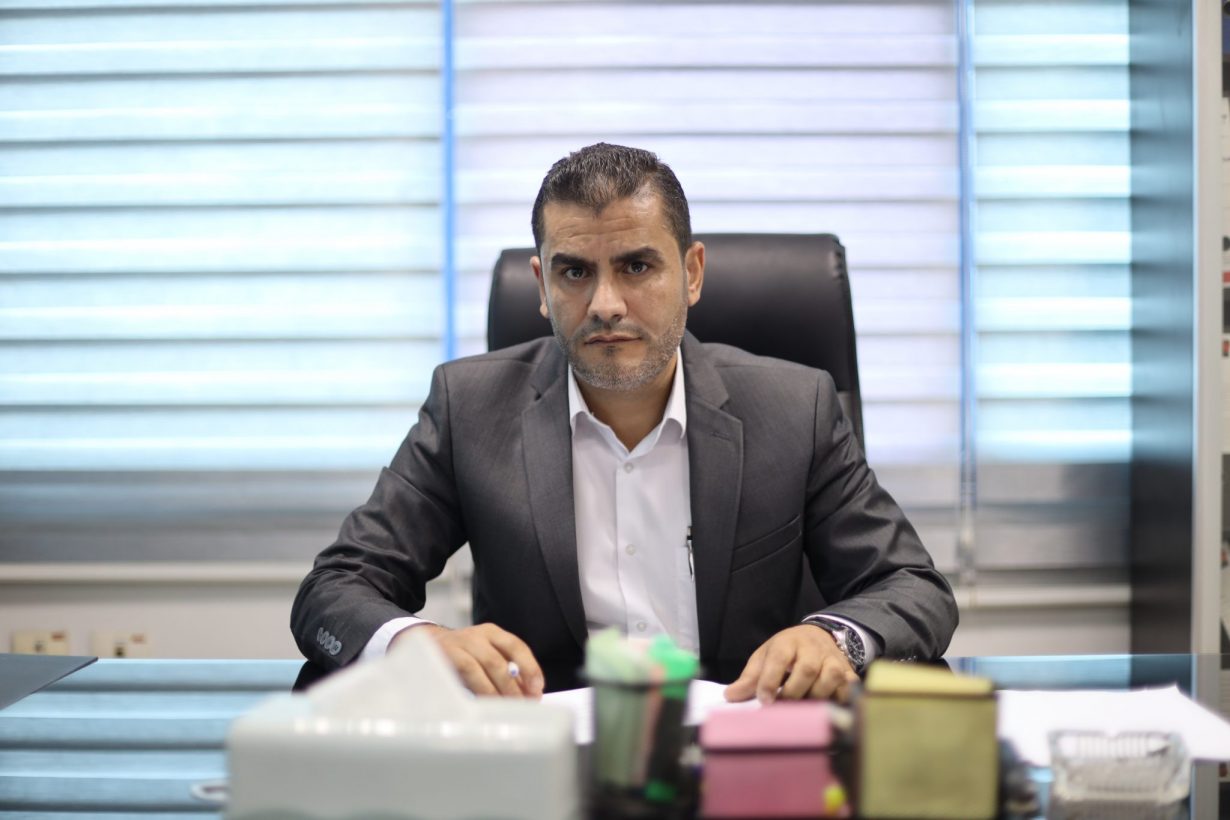 Al Rafati says that when he was building a school funded by the Palestine Save the Children Foundation, he paid 30 percent more for wood planks than their cost in Gaza because he had to work with the GRM. “I got stuck with a surplus, which I’ve had to keep in storage. I couldn’t sell it to another contractor, even though he was building a school under the GRM too, because of a difference in one of the registered parameters.”

“The construction sector is in crisis due to the dire financial situation and lack of work,” says Al Rafati. “Many invest a huge amount of money into making offers on the few tenders that do exist, in the hopes of being able to work and show some sort of financial cycle, even at a loss.”