Since its founding 55 years ago, Saleem Foam and Mattress Industries has specialized in the production of quality cushions and mattresses, including medical mattresses. In 2006, before Israel tightened the closure on Gaza, three truckloads of the company’s products would exit Gaza every day to be sold in the West Bank. The severe restrictions Israel imposes on exit and entry of goods from Gaza have severely undermined production and profitability.

In the summer of 2020, the company’s vice president, Khalil Saleem, told Gisha that “there are seven types of basic materials that the foam industry needs, including chemicals and glues. They can be ordered from abroad but Israel defines them as dual-use and hardly ever allows them in to the Strip.” Saleem said that business owners had, in the past, suggested to officials on the Israeli side that they install cameras or other means of inspection in their factories, hoping that would ease access to necessary materials, but they never heard back.

Saleem said that in order to avoid shutting down the factory, the company began importing ready-made foam from the West Bank and Israel and limited production to cutting and sewing, which meant letting go of half its workers. “If one truckload of raw materials were let into Gaza, we could produce the same amount of products as we do with 20 truckloads of imported foam,” he said. “The dire economic crisis in Gaza hurts sales. There are no profits, we work to survive.” 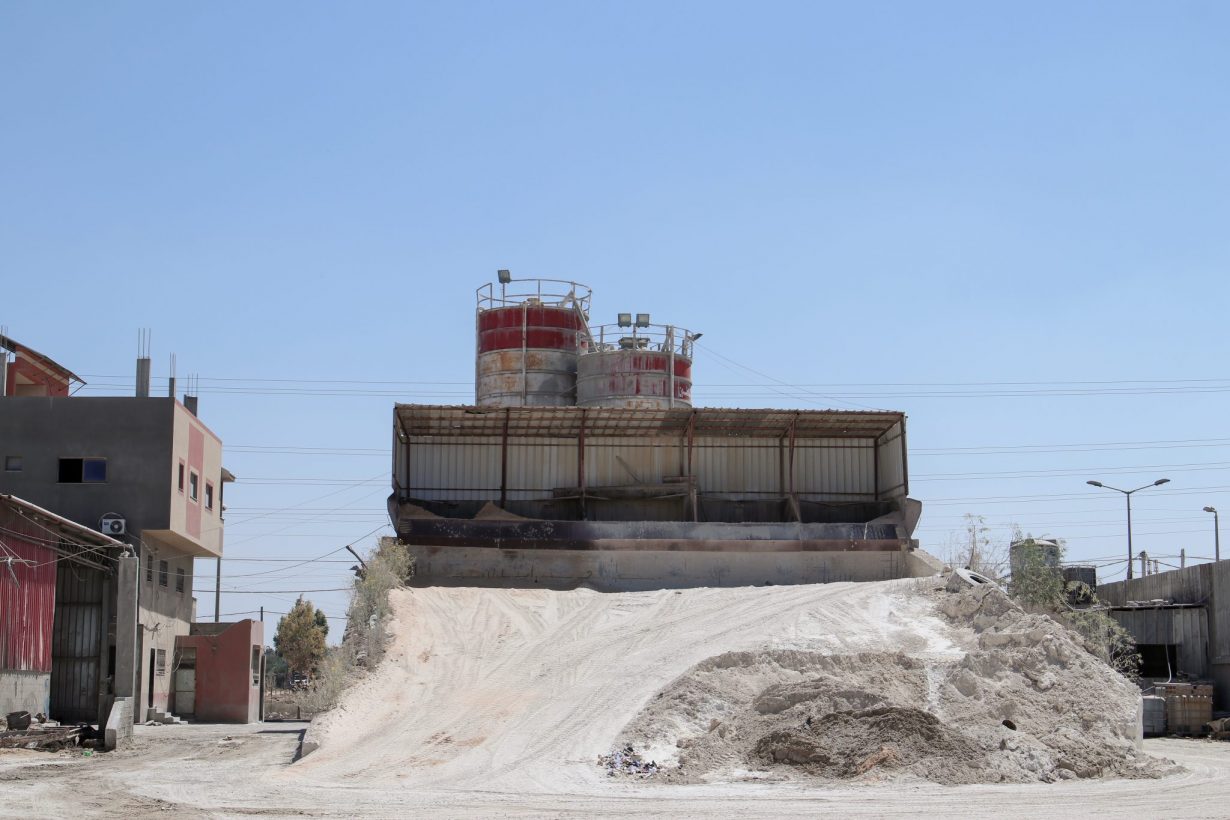 According to Saleem, the factory was damaged in bombardments during the 2014 war, estimated at 3.5 million USD. The most important machine in the factory, was among the damaged items. A year later, Saleem planned to purchase a new, sophisticated machine manufactured in the UK. “I received verbal confirmation that it could enter, so I invested one million GBP and bought the machine,” he recounted. “It arrived at the port and got stuck. The officers said there was no ‘political decision enabling the machine to be brought in’. Finally, after two years of arguing, I gave up and sold it to a factory owner in Hebron, at a loss. Now I’m trying again to get a permit to bring in another machine like it.”