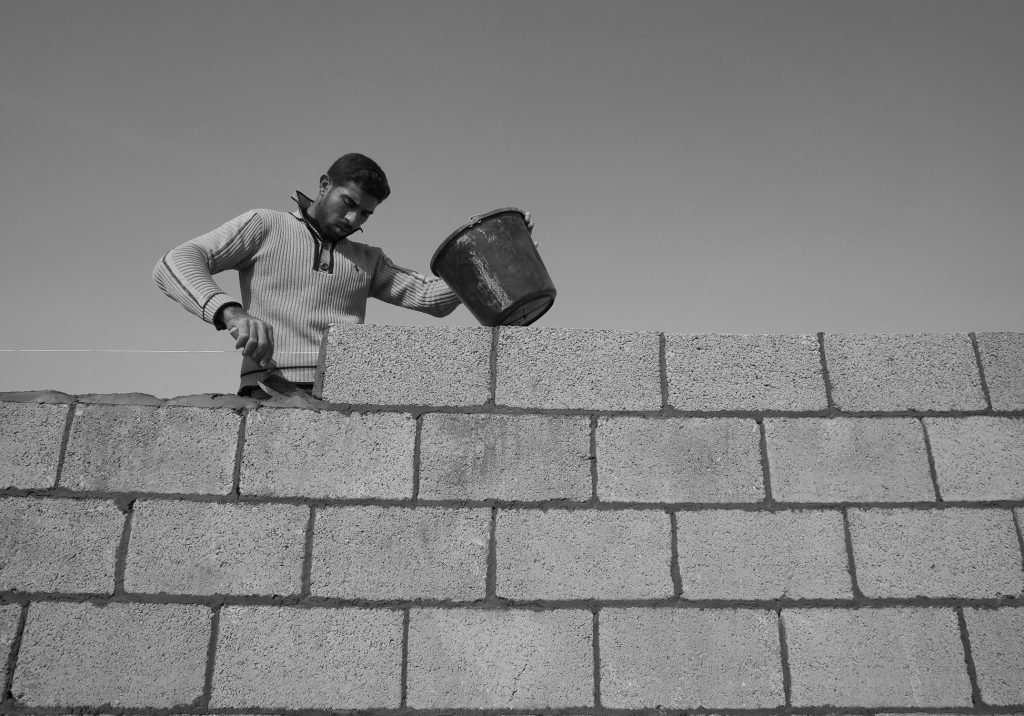 The main increase in jobs in the fourth quarter of 2019 can be seen in services, farming and fishing, while jobs in construction and industry fell compared to the previous quarter. From June to December, funds from Qatar supported a United Nations-led project for temporary employment of university graduates. Another project designed to provide temporary jobs for university graduates in the health and education fields was launched in October with World Bank funding and is slated to continue until June 2020.

Women’s unemployment also dropped in Q4 of 2019, though it remained extremely high. The rate went from 66.4% in Q3 to 57.3% in Q4. The Women’s Centre for Legal Aid and Counselling in Gaza reports that most of the new jobs filled by women were part of international projects, and therefore temporary, lasting a few months. The unemployment rate among young people (15-29 years old) stood at 61.3% in Q4 compared 61.7% in Q3.

The farming and fishing sector showed impressive growth in the last quarter of 2019, an 84% increase in jobs, from about 10,000 employed in the third quarter to about 19,000 in the fourth. This is the highest number of jobs in the sector since 2016. The increase is attributed to a good farming season, access to markets outside Gaza and entry of some products that farmers had not been able to acquire previously.

The public sector accounts for 35.5% of all employed workers, that is people employed in Gaza working for the Palestinian Authority or the local government. Many of them have been receiving a reduced salary for some time, but still make 95 ILS per day on average, while private sector workers make an average of 31 ILS.