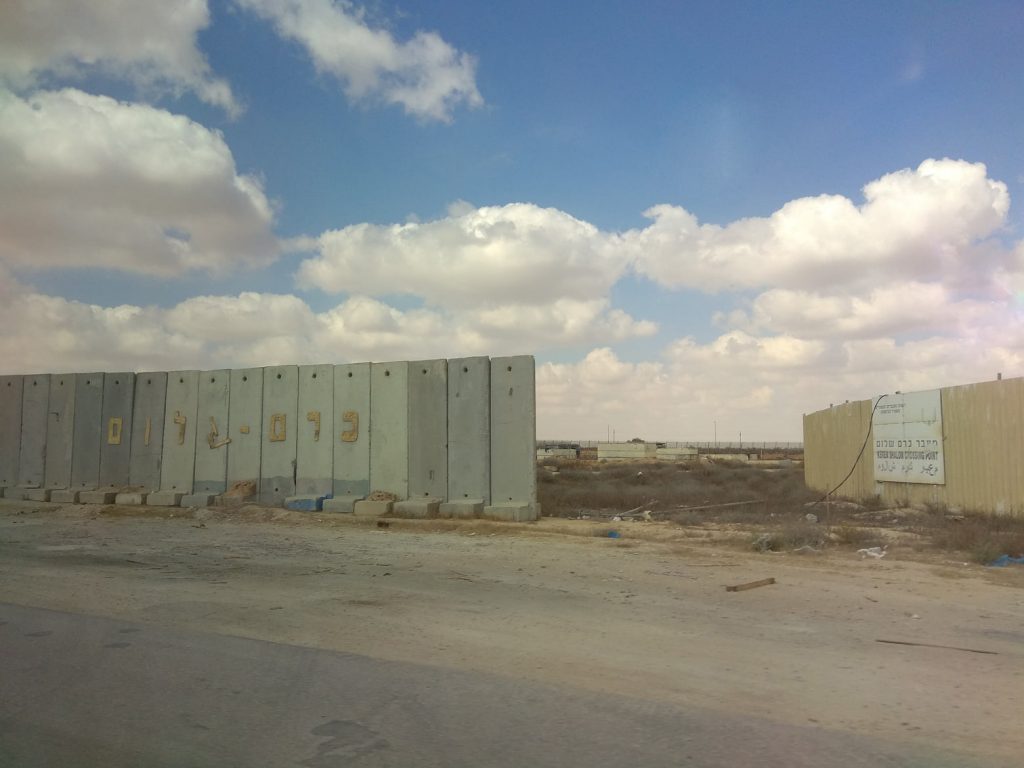 These measures, which deliberately worsen an already difficult humanitarian and economic situation in the Strip, itself resulting in large part by the closure Israel has imposed on the Strip for years, is particularly severe in light of the global crisis caused by the coronavirus pandemic.

The launching of incendiary balloons threatens civilian population centers and is a breach of international law, but it does not justify the imposition of punitive measures against the civilian population in the Strip for actions that are outside of its control. Israel’s response is disproportionate, violates international and Israeli law, and is not connected to concrete security needs.

Limiting the supply of essential goods, among them fuel required to operate Gaza’s sole power plant, constitutes a violation of international humanitarian law. It is a breach of Israel’s obligation to ensure the well-being and security of Gaza residents and facilitate normal life in the Strip.

The organizations demand that that Israel immediately reverse measures constituting illegal collective punishment that deliberately infringe upon the human rights of Gaza residents.

The organizations that released the statement are Adalah, Association for Civil Rights in Israel, Bimkom – Planners for Planning Rights, B’Tselem, Gisha, HaMoked – Center for the Defence of the Individual, Ir Amim, Physicians for Human Rights Israel, Yesh Din, and Zazim.