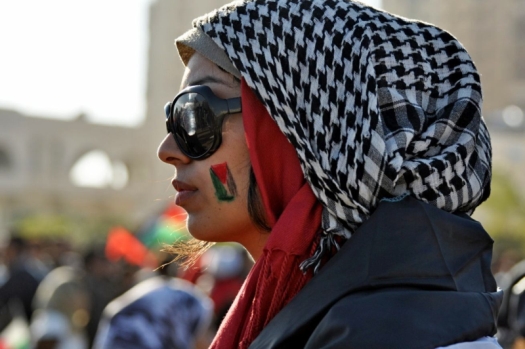 “I’ve been calling to advance a “civilian separation” program for years: [Israel will] stop providing electricity, water, fuel, food and all other products. Gaza will be demilitarized, no weapons, no missiles; there will be a border between Gaza and Israel; civilian contact will be maintained through the Rafah crossing, between Egypt and Gaza, or, by creating an island off the Gaza shore, with a seaport and an airport, under international security control and Israeli control over the sea. This plan would relieve us of legal responsibility for Gaza and enable a shift toward a policy of deterrence”. (Transportation Minister, Israel Katz (Hebrew)).

Minister Katz is not the first person to fantasize about separating from Gaza. The idea has been floating around for a long time, and different variations of it have been suggested by Members of Knesset, commentators and ordinary civilians – each taking it as far as his or her imagination allows. But reality bites and those who take a closer look realize that the ties between the Gaza Strip and the West Bank, and Gaza’s connection to Israel, will not just magically vanish. Here are some facts: