The third quarter of the year saw an increase in the workforce participation rate in Gaza, meaning the proportion of people, of working age, within the general population who are either employed or actively searched for employment in the three weeks preceding the PCBS poll. The workforce participation rate in the third quarter of 2022 reached 42.1%, a 7% increase compared to the previous quarter.

Unemployment in Gaza is still much higher among women than among men, reaching 72.2% in Q3, compared to 65.1% in the previous quarter and 68.6% in the third quarter of 2021. The number of women employed in Gaza dropped by 12% in this quarter compared to the previous one. In the West Bank, unemployment among women stood at 24.7% in the third quarter of the year.

The ongoing restrictions imposed by Israel on movement of people and goods to and from the Strip are a key factor in Gaza’s dire economic situation. To read more about the impact of the economic situation, among other repercussions of the Israeli closure, on mental health in Gaza, see here. 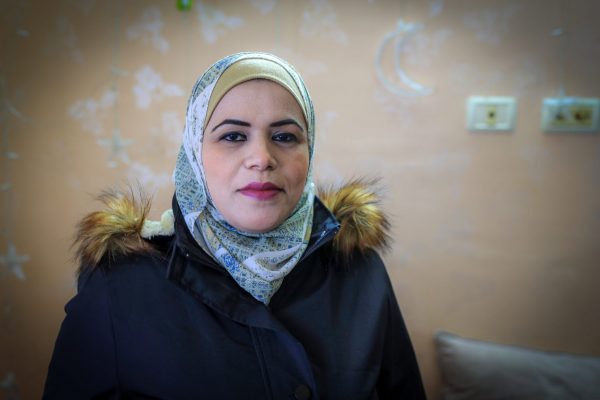 Give up your right to live in the West Bank, or never see your children in Gaza again