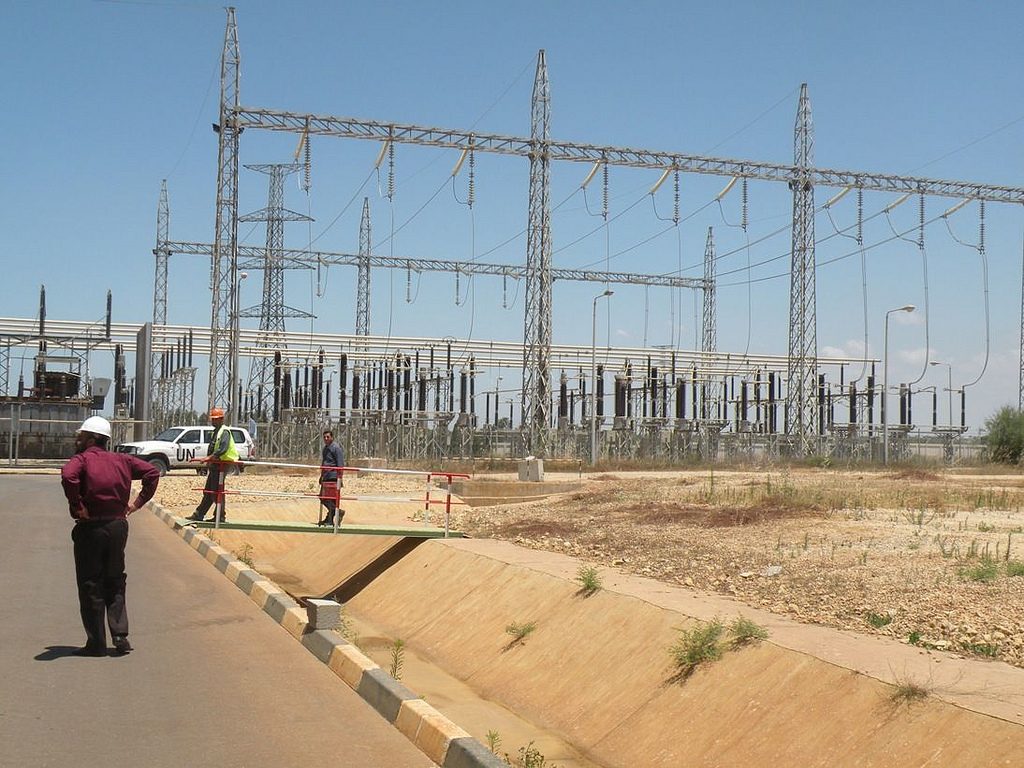 September 2, 2019. The Gaza power plant resumed operation of a third turbine after about 10 trucks of fuel (380,000 liters) entered the Strip today.

One week ago, on August 26, Israel announced that it would only allow half of the supply of fuel purchased by Qatar for the Gaza power plant to enter on a daily basis. The Coordinator of Government Activities in the Territories stated that the decision was made “following the launching of rockets towards Israel, yesterday” and that it would “lead to a significant decline in the supply of electricity to residents of the Strip.”

In response, Gisha sent an urgent letter to Israeli Prime Minister and Minister of Defense (MoD) Benjamin Netanyahu, Attorney General Avichai Mandelblit, and the Coordinator of Government Activities in the Territories (COGAT), Brig. Gen. (res.) Kamil Abu Rokon, calling for the measure to be reversed immediately, and Israeli Members of Knesset followed suit.

On Saturday evening, reports indicated that Israel would resume allowing the full amount of fuel to enter. Yesterday, however, reports said that Qatar decided itself to reduce the amount of fuel it purchases for the plant. Some analysts claimed that the move was an effort to press Hamas while others cited a desire to pressure Israel to resume supply.

When the plant operates three turbines, it produces 65 megawatts of power, which is combined with an additional 120 MW purchased directly from Israel to supply electricity to residents in cycles of about 6-8 hours supply, followed by around 8 hours of blackouts.

The past week is testament to how decisions are made, deliberately and consciously, to extract a price from the civilian population. Cutting supply of fuel during one of the hottest weeks of the summer to the Strip, which already suffers a chronic shortage of electricity and crippling hardships resulting from insufficient infrastructure, is an aggressive and unlawful act of collective punishment.