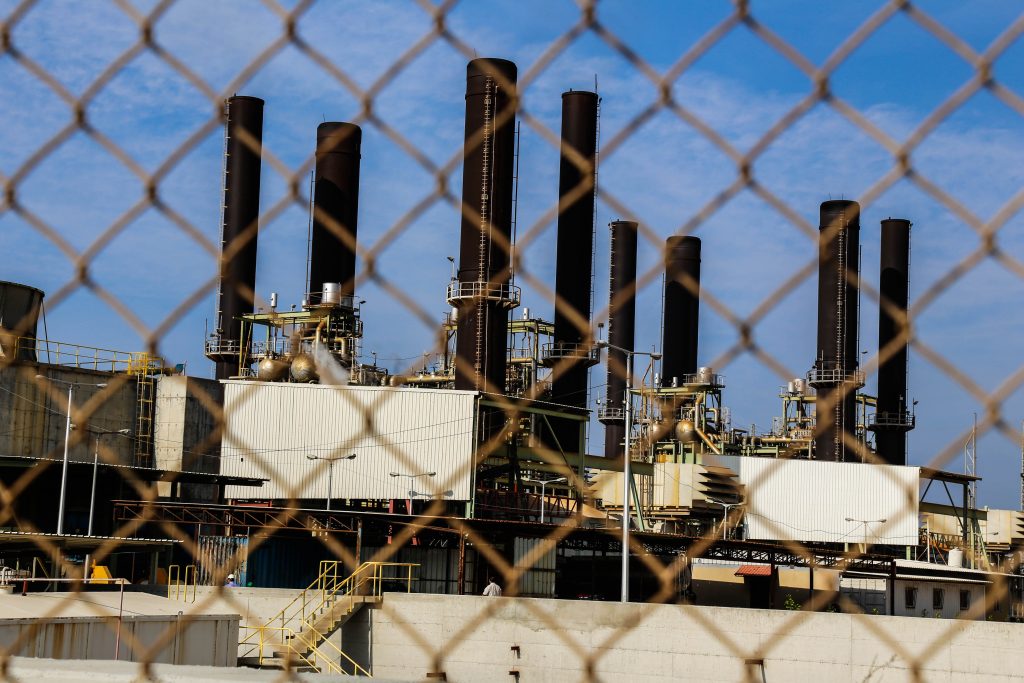 August 31, 2020. Even the recent discovery of community transmission of the coronavirus in Gaza has not prompted Israel to reverse the measures imposed in the last weeks, including a ban on entry of fuel which resulted in Gaza’s power plant shutting down and in a further reduction to the supply of electricity available to residents. Yesterday, five human rights organizations – Gisha, Adalah, HaMoked, the Association for Civil Rights in Israel, and Physicians for Human Rights Israel – submitted an urgent petition to Israel’s High Court, demanding that Israel reverse all restrictions, including on entry of fuel and other goods through Kerem Shalom Crossing, a vital lifeline for Gaza’s two million residents.

The petition includes affidavits attesting to the profound harm to Gaza’s residents, particularly as a result of the electricity crisis. A physician specializing in pediatric care from Shifa Hospital warns of a rise in infant mortality if the supply of electricity becomes insufficient for operating ventilators, infusion pumps, and other essential equipment. An affidavit by an official at the Coastal Municipalities Water Utility indicates that the continued ban on access to fuel is likely to impair the functioning of water and sewage treatment facilities and preclude sewage disposal, which could lead to flooding and increase the flow of untreated sewage to the sea, putting the environment and public health at risk.

In the petition, the organizations emphasize: “Particularly at this moment of pandemic outbreak, when all indications are of an aggravation of existing humanitarian concerns, there is growing fear of further harm to Gaza’s healthcare system and food security. Despite the obvious hardship, the respondents [Israel’s defense minister and the Israeli military’s Coordinator of Government Activities in the Territories] chose to implement additional steps that cause deliberate harm to the Palestinian civilian population in Gaza, knowing full well the implications of their decisions and their consequences for Gaza residents.”

On September 1, Israel reversed the punitive measures it had imposed throughout August, including the ban on entry of fuel and the maritime closure. In its response to the petition, submitted the same day, the state requested that the petition be deleted as it had been rendered irrelevant but also said the reversing the measures and the return to “normal” is “conditioned on continued quiet.” Unfortunately, this precluded a hearing on the illegal practices that Israel implements time and time again as a form of collective punishment.