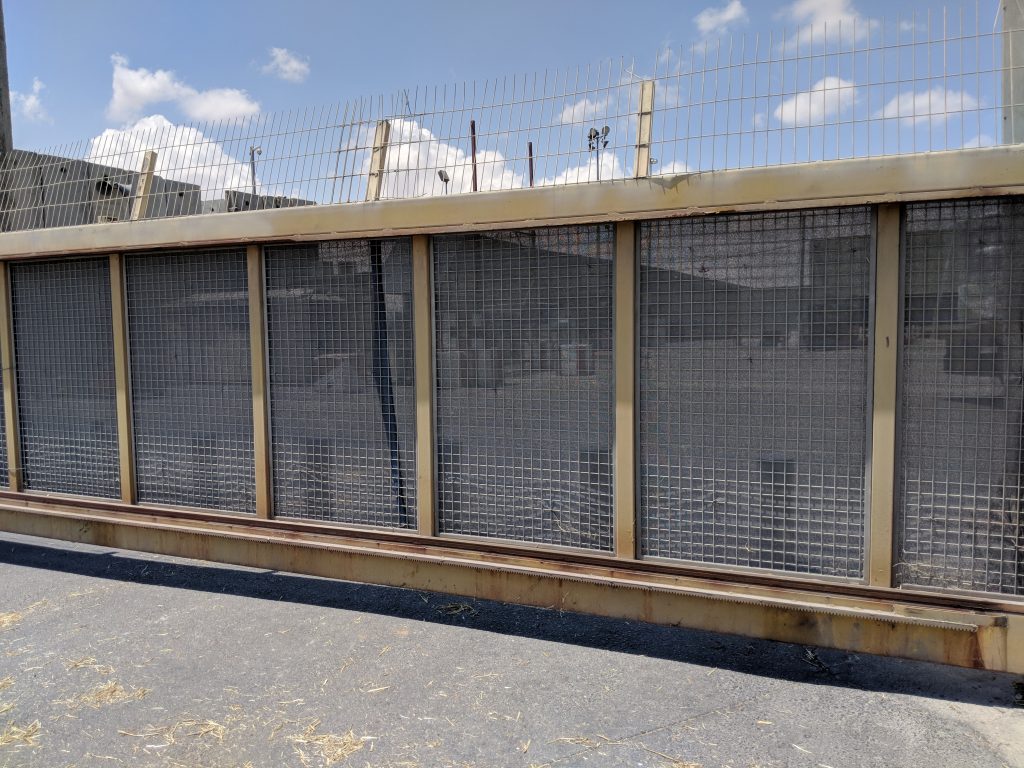 August 25, 2020. Late last night, Gaza authorities announced that four people, all members of the same family, had tested positive for COVID-19. These are the first known cases of community transmission diagnosed in Gaza since the outbreak of the pandemic. All previous cases in Gaza were discovered among residents returning to the Strip via Erez and Rafah crossings, who were sent to mandatory 21-day quarantine in government-run facilities immediately upon entering the Strip.

In light of the new cases, the Gaza authorities imposed a full lockdown in the Strip for 48 hours. All residents have been instructed to stay in their homes throughout this period, while further epidemiological testing is conducted. Any individuals displaying symptoms associated with the virus have been ordered to report them to the Ministry of Health and to stay in isolation. Schools, workplaces, mosques and commercial centers have all been shuttered. Movement of people (via Erez Crossing) and goods (via Kerem Shalom Crossing) has come to a standstill. Rafah Crossing remains closed.

Despite these measures taken by local authorities, media reports indicate that Qatari envoy Mohammed Al Emadi will be entering the Strip this evening with donations to be distributed among thousands of families in need. Also according to reports, Gaza authorities have turned to the World Health Organization to request medical supplies and equipment.

This alarming development comes against the backdrop of escalating tensions, with multiple measures imposed by Israel in the past two weeks that amount to illegal collective punishment. These measures have been framed by Israel as a response to the firing of incendiary devices from Gaza, which damaged farmland and property in the south of Israel. Since August 11, Israel has banned entry of construction materials into the Strip; on August 12, Israel reduced Gaza’s “fishing zone” from 15 to eight nautical miles; since August 13, it has blocked entry of fuel, including for Gaza’s sole power plant, and; since August 16, Israel has imposed a full maritime closure. As a result of Israel’s decision to block access to fuel, the power plant in Gaza was shut down on August 18, leading to a further reduction in the overall electricity supply; residents are receiving power for no longer than four consecutive hours, followed by outages of up to 16 hours – at most, six hours of supply per day. Since Sunday, August 23, Israel has barred entry of goods other than medicine and food.

Israel must immediately reverse all punitive measures and allow full access to fuel, food, essential goods and any materials needed for industry and business once the crossings become operational.

The latest discovery of the coronavirus among Gaza’s general population only underscores the severity of Israel’s decision to take measures targeting the entire population and the urgency to reverse them. It must ensure that local authorities in the Strip have access to all the necessary supplies and equipment required to protect the health of residents there. As has been noted time and time again, after decades of Israeli-imposed closure on the Strip, among other things, the state of Gaza’s healthcare system, as well as the state of other civilian infrastructure, render the Strip ill-equipped to handle a widespread outbreak of the pandemic. Restricting access to critical materials and goods poses an immediate threat to the safety of residents. Beyond reversing punitive measures, Israel must also publish a plan for responding to the spread of the pandemic in Gaza.