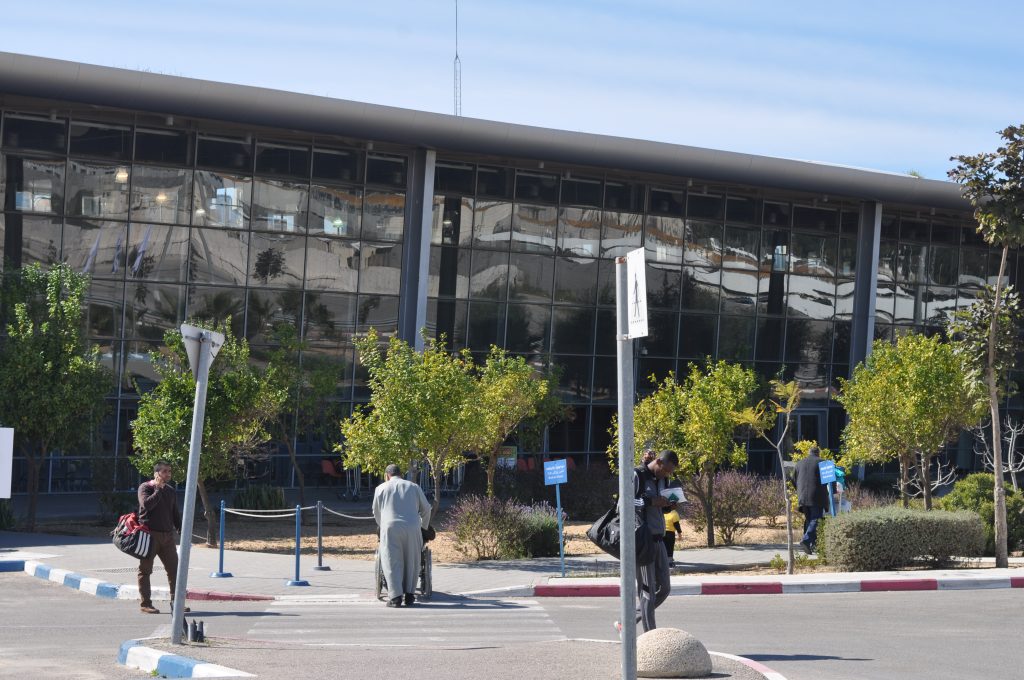 February 23, 2020. On Tuesday, February 18, the Coordination of Government Activities in the Territories (COGAT) announced an increase in permits for Gaza traders to 7,000 permits. The media reported that this was “the highest level since Hamas’ rule began in 2007,” adding that “2,000 additional exit permits will be given to merchants in the enclave on Wednesday.” Things, however, are not quite that simple.

On January 14, Israel told the Palestinian Civil Affairs Committee (PCAC), which acts as a liaison between Israel and Palestinian civilians with respect to travel permits, that it approved 500 additional trader permits. The number of valid trader permits at the time was 5,210. Less than a month later, on February 2, Israel announced it was revoking 440 recently approved trader permits as a punitive measure in response to incendiary balloons being launched towards Israel. On February 19, Israel informed the PCAC of a new decision to add 2,000 permits to the official quota, which numbers 5,000, with COGAT citing calm and stability as the reason for the move.

Last Thursday (February 20), approval was received for 1,070 applications for new trader permits. Some of the recipients are individuals whose permits were revoked in the sanction imposed earlier in the month. As of this update, there are 5,677 valid trader permits. According to a source within the Palestinian Civilian Affairs Committee, Israel has yet to respond to an additional 1,000 trader permit applications in its possession.

The majority of trader permit holders, an estimated 80 percent, are, in fact, day laborers working mainly in construction and agriculture inside Israel. All parties involved, Palestinian and Israeli authorities, are well aware of this situation but Israel has yet to officially acknowledge that most of the ‘traders’ are in fact laborers.

In recent months, additional “easings” were floated and some have been partially or fully implemented. On January 28, an announcement was made that certain kinds of cement would be removed from the Gaza Reconstruction Mechanism, a UN-supervised system implemented by Israel in 2014 in cooperation with the Palestinian Authority for individual monitoring of items sold to Gaza suppliers. Twenty-two trucks carrying this type of cement managed to get in through Kerem Shalom Crossing until a February 2 decision by Israel to halt the entry of cement in response to rockets and incendiary balloons launched from Gaza. According to sources in Gaza, says no cement for construction has come in through Kerem Shalom since early February. About 11,000 tons of cement came in through Salah a-Din Gate on the border with Egypt, but this does not make up for the cement brought in from Israel.

After a year and a half in which Israel banned the entry of tires into Gaza, on December 30, 2019, tire suppliers from Gaza were told that new tires would be allowed entry on condition that the same number of used tires are returned. Suppliers were also told they would have to pay for the cost of shipping the tires to Israel, as well as for the used tires’ disposal inside the country. The suppliers did not accept these terms, and following negotiations, on January 28, the parties reached an agreement that saw Israel approving the entrance of 6,000 tires unconditionally. On January 29, 5,750 tires were brought into the Strip. According to information obtained by Gisha, 25 Palestinian companies submitted applications for security coordination to bring tires in to Gaza. The CLA told them permission will depend on the security situation.