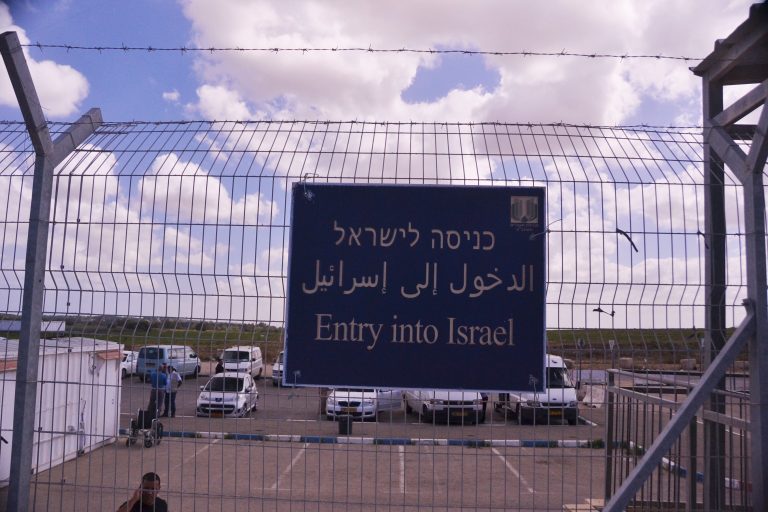 May 14, 2020. Rafah Crossing was opened for Gaza residents returning to the Strip for three days from May 12 through today. The Ministry of Interior in Gaza and the Palestinian Embassy in Egypt estimate that between 1,200 and 1,500 Gaza residents will be returning to Gaza via Egypt while the crossing is open.

This is the second time Gaza residents have been able to return to the Strip via Rafah Crossing since it was closed to entries into Gaza on March 26 as part of measures taken to curb the spread of the coronavirus. The crossing was closed for exit from the Strip on March 12. In April, the crossing opened for four days (April 13-16), during which 1,632 Gaza residents were allowed to return to the Strip. Many people did not make it back into Gaza at the time and have since been waiting for the crossing to reopen.

Since March 8, travel through Erez Crossing has been limited largely to patients (with life-threatening illnesses unrelated to COVID-19) and their companions, as well as staff of international organizations and returning Gaza residents. The crossing registered only 222 exits by Palestinians in April, a 96 percent drop compared to the previous month. In 2019, the monthly average number of exits from Gaza via Erez was 14,960 exits.

According to information received by Gisha, the Allenby Bridge border crossing between the West Bank and Jordan is scheduled to open this coming Sunday (May 17), which would allow Gaza residents stranded in Jordan to return to their homes in the Strip. It is estimated that 145 people will return to Gaza from Jordan when the crossing is opened. Since Allenby Bridge was closed on March 16, it has only been opened once, last week (May 5), enabling 142 Gaza residents to return home via Erez Crossing.

Since March 15, anyone entering Gaza, via Israel or Egypt, has been sent immediately to isolation for 21 days in quarantine facilities set up across the Strip by the Gaza Ministry of Health. The ministry stated that when Rafah Crossing opened on May 12, a total of 410 people were still in quarantine facilities, about 11 percent of them children. About nine percent of the individuals in the facilities suffer from health issues unrelated to coronavirus. According to figures released by the World Health Organization, 14 of the 20 individuals who had been diagnosed with coronavirus in Gaza have since recovered.

Gisha continues to urge Israel to lift ongoing access restrictions to ensure economic activity to the greatest possible extent at this time and protect food security in the Strip. While some much-needed communications equipment has recently been allowed into Gaza, reflecting a partial end to the blanket ban imposed by Israel in February, many other needs have yet to be adequately addressed.