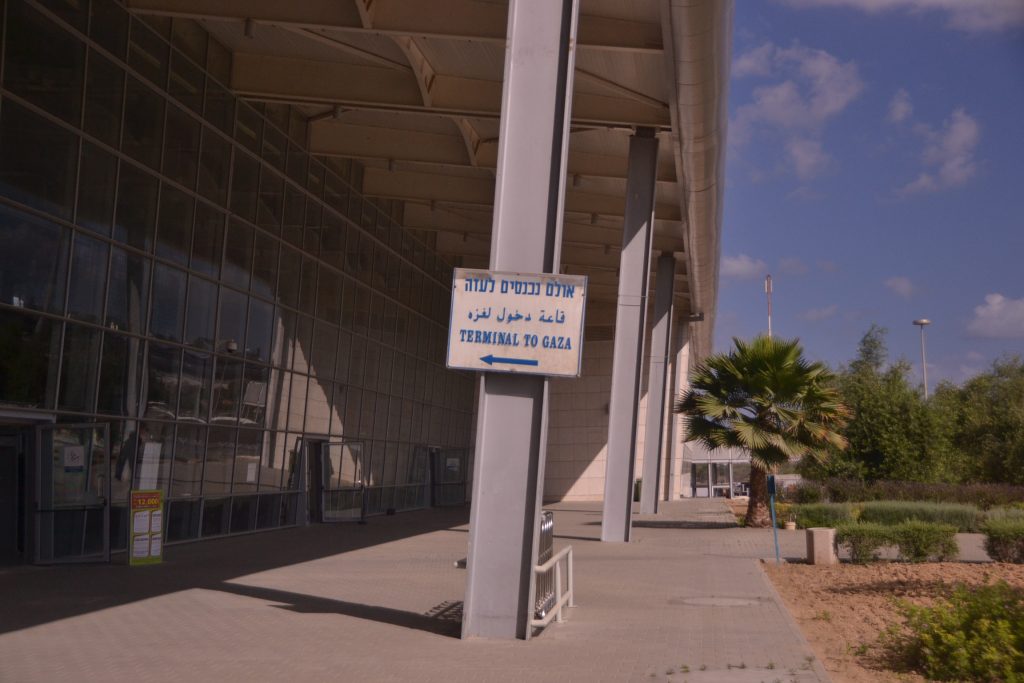 March 31, 2020. Exit through Erez Crossing is still limited to medical patients and their companions, as well as staff members of international organizations. According to interim data received by Gisha, on Thursday, March 26, only two people (a medical patient and a companion) exited Gaza, while 40 people returned to the Strip. On Friday, there were no exits via Erez; 15 residents entered Gaza.

Since March 15, anyone returning to Gaza via Erez is being required, by Gaza authorities, to enter a two-week quarantine period in government-run facilities. Only residents of Gaza and small number of staff members of international organizations are allowed to enter the Strip.

Rafah Crossing is open only to Gaza residents returning to the Strip. On Thursday and Friday (26-27 March), no entry to Gaza was allowed. Individuals entering from Egypt are also being sent to quarantine facilities set up by the Ministry of Health in Gaza. Exit from Gaza was stopped on March 12, with the exception of a small number of medical patients. Gisha was told that a number of Gaza residents have been held up by Egypt on the Egyptian side of Rafah since Friday.

The Kerem Shalom commercial crossing between Gaza and Israel is operating as usual for transit of goods in both directions. The volume of goods entering Gaza in the last few days has increased, primarily due to permission to bring in cement for the private sector. On Thursday, a shipment of special protective suits for medical teams treating COVID-19 patients entered Gaza. Disinfection procedures for incoming goods have been introduced on the Palestinian side of the crossing, including a quarantine period of up to three days for metal products.

Salah a-Din gate on the Gaza-Egypt border is open three days a week, as usual, only for entrance of goods into Gaza. On Thursday (March 26), a donation of medical items and food was brought in from Egypt.

The number of confirmed cases is 10. About 4,000 people remain in quarantine at home or in government-run facilities.