Mohammed Al Assar, owner of Al Tawun Concrete, believes it’s time to end the GRM, which he views as “faulty, corrupt, and resource-consuming.” Al Assar told Gisha that, “even when there’s no work, you still have to pay for the warehouse approved through the GRM and everything that has to do with it: electricity, lighting, repair fees, cables, and more.”

In July 2020, though he had no work at the time, he still paid 10,000 ILS (approx. 3,230 USD) in rent for the warehouse, a price that he was only able to afford when he had active projects. Given the situation, Al Assar asked the warehouse owner for a reduction in rent, but was refused. He says switching to a different warehouse would be very difficult, and even dangerous, because the GRM has to be notified of the location of the new warehouse, and it must meet the monitoring conditions. Any mistake could lead to Al Assar’s suspension from the GRM. 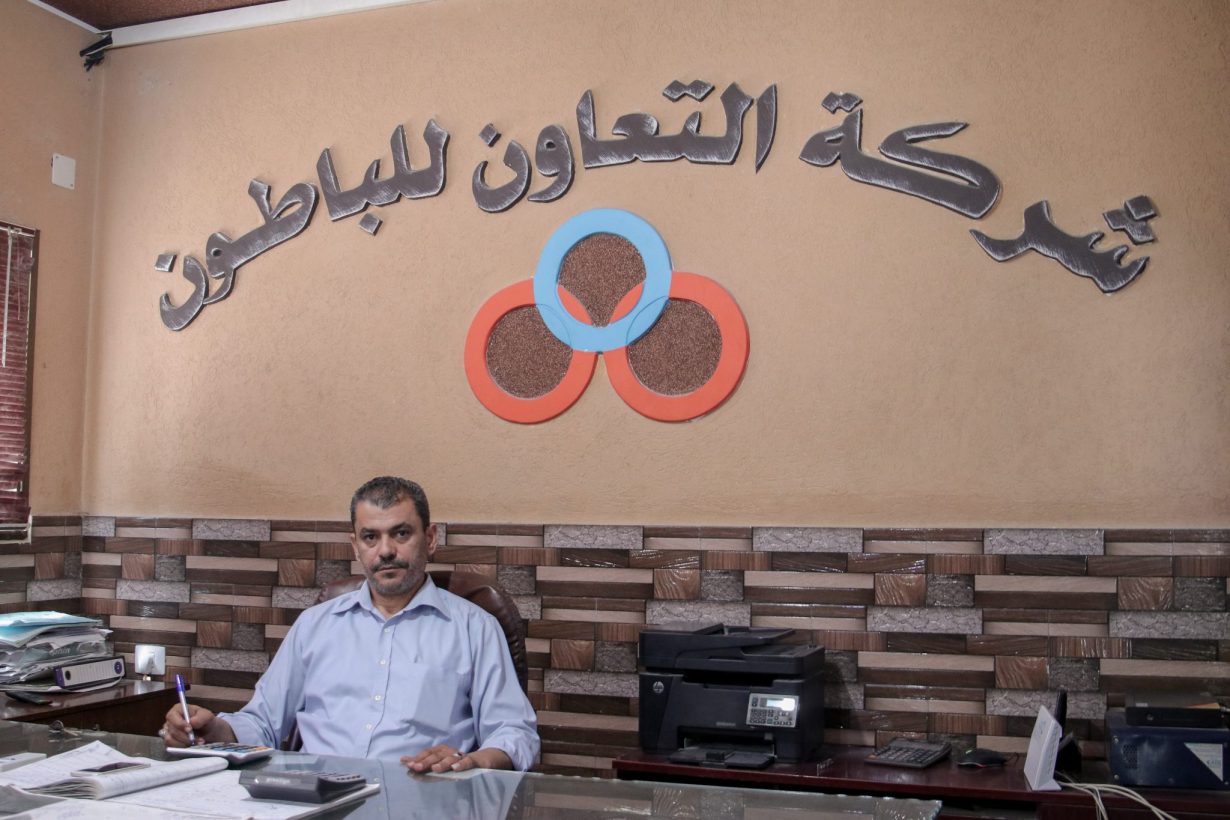 Al Assar also says that work hours are limited to the inspectors’ working hours. Any work done outside their schedule could result in him being reported, and work being stalled. “The problem with the comments and reports made by UNOPS inspectors is that they’re unfair,” Al Assar says. “One comment from an inspector could derail a years-long project, even if it’s a simple, correctible mistake, or just the result of a misunderstanding. Even if you fix the ‘mistake,’ it isn’t all that simple getting the suspension reversed.”

Al Assar notes that, “in addition to the hassle and wastefulness that are characteristic of the GRM, there’s also the risk of receiving a ‘security block’ from Israel for the simplest things, which delays construction for lengthy periods of time.” He adds that, “since the possibility of bringing in construction materials from Egypt was introduced, the reality created by the GRM causes people to prefer not to work with it at all and instead, find alternative ways to access the materials needed for construction.”