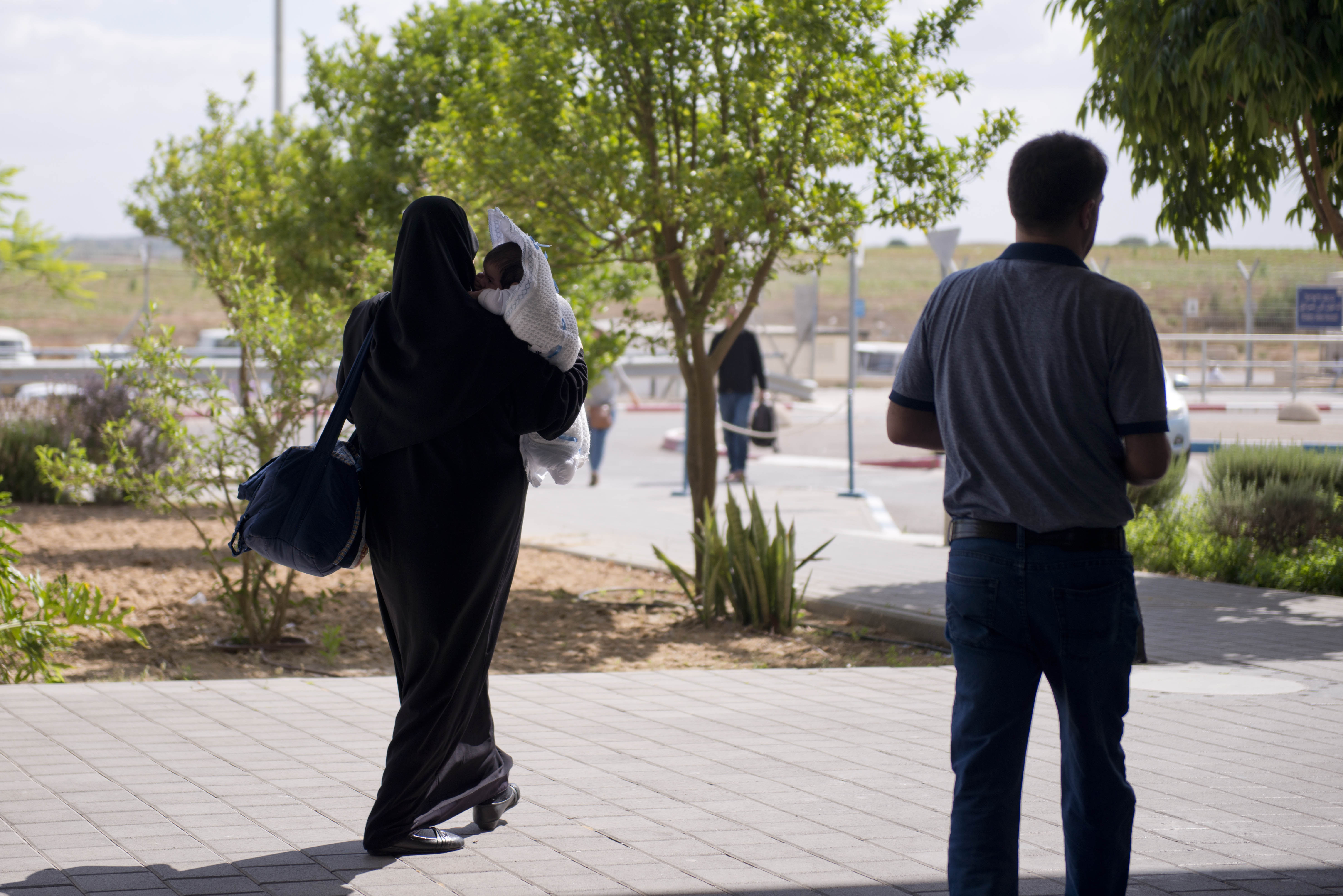 When her mother fell ill and was on her deathbed nine years ago, Niveen Zanoun couldn’t obtain a permit from Israel to leave the Gaza Strip for a visit to the West Bank. She only received a permit after the funeral.

Now her father is dying of cancer in Nablus and Zanoun, 41, wants to make amends and see him, probably for the last time. But once again Israel is refusing her request, saying that the political leaders ruled in March that due to the coronavirus, the curse of a lockdown has been imposed on all Gaza residents.

For five months Israel has been imposing this lockdown on Gaza, in addition to the usual, permanent closure. Ostensibly it’s a cautionary step that governments are adopting everywhere around the world, when all of humanity is threatened by a pandemic that has affected millions, killed hundreds of thousands, and for which there is not yet a cure or vaccine.

In effect, this is a sweeping, disproportionate and cynical decision because it’s exploiting a plethora of circumstances to exacerbate a long-term policy that has branded Gaza a tainted territory, a penal colony, an isolated enclave.

Among other things, this policy is trying to sever and isolate the two jurisdictions in which the Palestinians live – the West Bank and the Gaza Strip – in a demographic move being adopted for political reasons. And although Israel controls the most important aspects of the people’s lives, it avoids the responsibility that this entails.

The jobs are essential for the Palestinians, while Israel needs workers in the construction industry. And the rare trips to the beaches, to which West Bank residents rarely have access, is a temporary, necessary and welcome act of leniency, as travel restrictions stemming from fear of the pandemic add to the difficulties of life under occupation – for the second or third generation.

Israel lets relatives of its citizens come from abroad for weddings, and will do so for the High Holy Day observances next month, but it fought in court over its refusal to allow a father from Gaza to attend his daughter’s wedding in Israel. In the end, the event was held without him – while observing the customary safety precautions.

The claim regarding the health danger posed by the entry of Gaza residents is particularly infuriating because it’s known that Gaza hasn’t had a single case of community contagion. The government there imposes a three-week quarantine on anyone entering the Strip, one reason being the poor state of Gaza’s health care system.

At the same time, the few cases discovered in the Strip originated with people who were quarantined. That’s not the situation in Israel or in the West Bank. There is no foundation to the claim that Gaza residents are more dangerous than others – on the contrary.

So who’s being protected here? What factors were taken into account in making the decision, and who helped make it? When was the issue reconsidered in light of the information that has accumulated? The rate of exits at the Erez crossing since the coronavirus lockdown was imposed has declined to 1 percent of the rate in February.

And even before the coronavirus lockdown, Israel violated the Palestinians’ human rights and didn’t let them leave, except, mainly, for medical treatments unavailable in the Strip. Plus, a few thousand people were allowed to leave to work and do business.

A Gaza resident could request permission to leave only if a first-degree relative was getting married, dying or dead. Now even life and death isn’t a good enough reason.

Amir Rotem is the director of Gisha’s public department.

This text was published by Ha’aretz