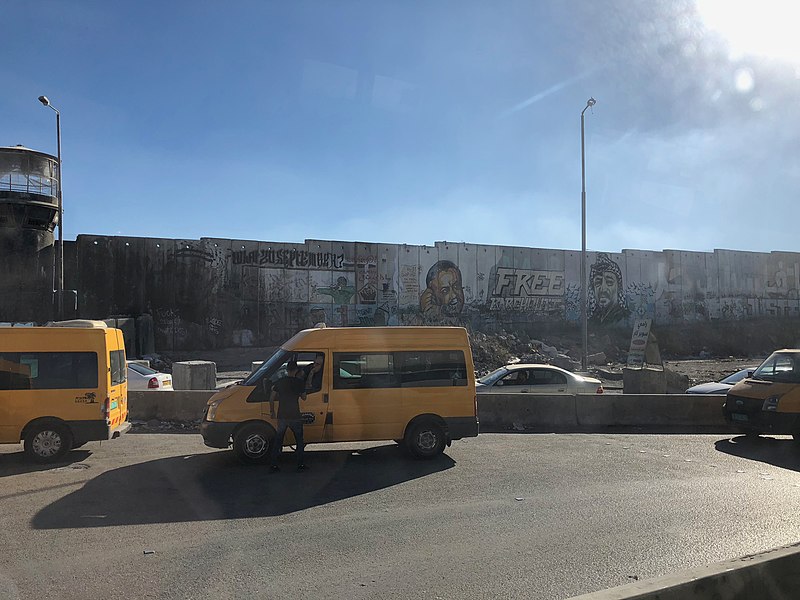 Recently, the Jerusalem District Court accepted a petition filed by Gisha and instructed the state to approve a request by K., a woman living in Gaza, to return to the West Bank along with her three young children.

K. had lived in Gaza since her family moved there from West Bank when she was still a child. In 2014, around the time she got married, her parents and sisters moved back to the West Bank. K. is registered in the Palestinian population registry with a West Bank address, while her husband is registered as a resident of Gaza. Given Israel’s “separation policy” and prohibition on family unification for Palestinians in Israel and the West Bank, the couple had no choice but to stay and live in Gaza. Like others in her situation, most usually women, K. was therefore cut off from her family in the West Bank by Israel’s stringent restrictions on Palestinian travel between the areas of the Palestinian territory. Her only hope of visiting her family in the West Bank was in the narrow and rare circumstances recognized by Israel for travel in “humanitarian and exceptional” cases.

In the summer of 2019, growing increasingly weary of the dire economic situation in the Strip, K. decided to exercise her right to go back to the West Bank with her children, where she would have her family’s support, even at the painful cost of living in separation from their father, who would have to remain in Gaza. K. submitted permit applications for herself and the children, which were denied by the Israeli authorities, citing K.’s 2017 signature on a form for “settlement in the Gaza Strip,” following a short visit to the West Bank. According to Israel, signing the form is tantamount to waiving one’s right to go back to the West Bank, even in circumstances where the authorities compelled the person to sign as a condition of travel.

K. isn’t the only person whose protected residency in the West Bank Israel has attempted to revoke in this manner. For years, Israel has implemented an illegal practice of making West Bank –registered Palestinians living in Gaza sign a “settlement” form upon returning to the Strip from the West Bank. Often, including in K.’s case, people do not know, nor are they informed by Israeli authorities, that signing the document means they won’t be able to return to live in the West Bank in the future.

In the petition Gisha filed against COGAT’s refusal of K.’s permit, we noted that the state’s actions constituted “forcible transfer” under international law. Article 49 of the Fourth Geneva Convention explicitly prohibits relocating a person against their will, whether by using direct, indirect, overt or covert pressure, or by exploiting governmental powers, and certainly not without careful consideration of the person’s level of vulnerability and the validity of their alleged consent. In response, the state argued that allowing K. to move back to the West Bank would undermine the “separation policy.”

In its judgment on the petition, the court ruled that K. had been made to sign the settlement form without justification, and that her return to the West Bank would not undermine either state security or the “separation policy.” Last week, more than a year and a half after she first applied to do so, K. and her children were able to exit the Strip and move home to the West Bank.