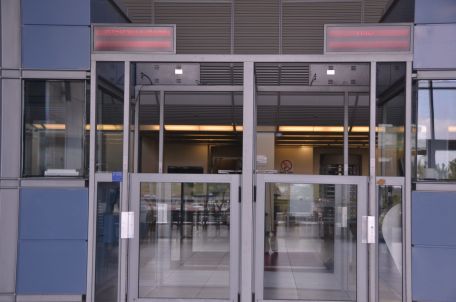 January 15, 2018. A new factsheet by Gisha – 2017: Tightening of the Closure, provides a round-up of measures imposed by Israel in 2017 further limiting movement of people to and from Gaza via Erez Crossing. The list includes new or intensified measures, introduced with little to no justification provided as to their purpose and, it appears, no consideration of the impact they would have on the lives of Gaza’s residents. The continued closure of Rafah Crossing between Gaza and Egypt along with the tightening of Israel’s already restrictive permit regime has further disrupted the scarce options for travel open to residents of the Strip.

Following Operation Protective Edge in 2014, there was a noticeable shift in the rhetoric of Israeli security and political officials, acknowledging that well-being in Gaza and its economic development are linked with Israel’s security. Israel’s access policy vis-à-vis Gaza does not reflect this recognition.

The closure imposed on Gaza by Israel for over a decade has severe, far-reaching implications for the lives of Gaza’s two million residents, obstructing economic development and crushing hope. Sweeping, arbitrary, and incomprehensible restrictions on movement must cease, immediately; 2018 must be the year when Israel’s long-failed access policy changes substantively to reflect the real needs of the civilian population in Gaza and its fundamental, universal right to freedom of movement.

To view the factsheet “2017: Tightening of the Closure,” click here.