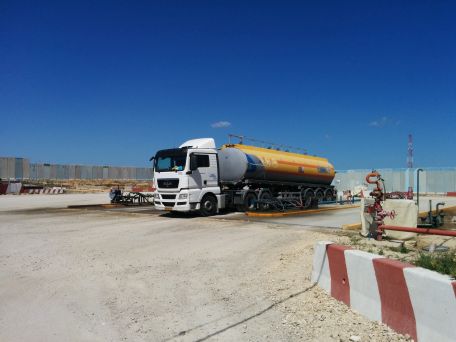 July 9, 2018. Israeli Prime Minister Benjamin Netanyahu declared today that he has decided to immediately close Kerem Shalom Crossing in response to the burning kites being sent into Israel from the Gaza Strip. According to an announcement by the IDF Spokesperson, Gaza’s fishing zone will again be restricted to only six nautical miles off shore.

The damage being caused to agricultural lands in Israel is grave and deplorable, but collectively punishing nearly two million people in Gaza by closing its only official crossing for the movement of goods is both illegal and morally depraved. Kerem Shalom serves all residents of Gaza and is vital for the entrance and exit of goods to and from the Strip. By virtue of its ongoing control over Gaza’s air, land and sea spaces, Israel is obligated to allow the proper passage of goods into Gaza and to enable normal life in the Strip. Gaza’s crossings must remain open and Israel must refrain from actions which collectively punish the civilian population in the Strip.