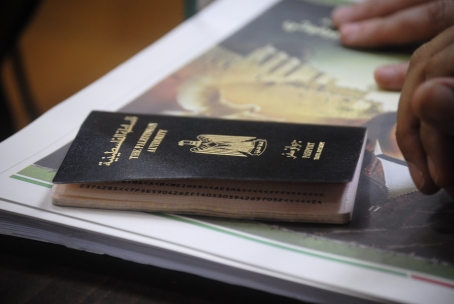 January 22, 2015. Rafah Crossing, between Gaza and Egypt was reopened on Tuesday for the first time in 28 days. The crossing was open for three days for entry of Palestinians to Gaza, and exit of medical patients, students and foreign residency and foreign passport holders. According to Palestinian sources, on the 20th and 21st, some 800 exits into Egypt were recorded at the crossing.

The crossing last operated on December 21-23, 2014, after it had been closed for exit out of Gaza for 57 consecutive days. During those three days, 1,516 exits were recorded at the crossing, about 37% of the average monthly number of exits in 2014.

Until mid-2013, Rafah was the main exit point from Gaza to the outside world, with an average of 20,000 exits recorded every month. In July 2013, after Egypt’s regime change, Egyptian security forces began shutting down the crossing with increasing frequency. Since travel through Erez Crossing, between Gaza and Israel, is still limited to very narrow criteria, many Gaza residents are currently unable to leave Gaza in order to study, see family, perform the rite of pilgrimage or travel abroad for other reasons.