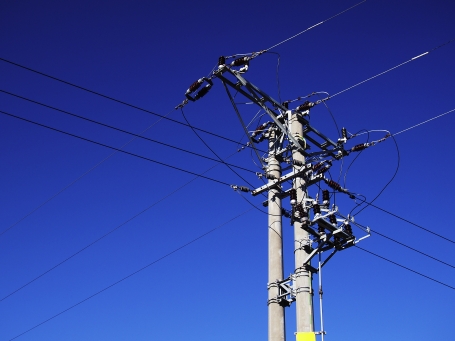 Up to 5 hours of electricity per day. Illustration: stock.xchg

July 23, 2014. In an urgent letter to Defense Minister Moshe Ya’alon, 12 human rights organizations demand today that Israel fulfil its obligations and ensure that the humanitarian needs of the civilian population of Gaza are met, particularly with respect to the dwindling supply of water and electricity. More than half of Gaza’s population, 1.2 million people, currently were affected by lack of adequate access to water and sanitation services. Hundreds of thousands are completely without power, while additional hundreds of thousands are rationed up to 5 hours of electricity per day.

These acute shortages are the result of severe damage to civilian infrastructure caused during the hostilities. International aid agencies warn of a pending humanitarian and environmental catastrophe resulting from lack of access to water as well as severe health risks due to the overflow of raw sewage in neighborhoods and into the water supply.

About 80 million liters of untreated sewage flow directly into the sea every day. A third of Gaza’s water wells are not functioning because technicians are afraid to go out for maintenance and repair work after three of their colleagues were killed while performing maintenance tasks. The remaining wells are working between 6-8 hours per day, due to lack of electricity.

The letter notes that due to Israel’s closure policy, Gaza’s infrastructure was fragile even before the current fighting. The organizations also noted that Israel has repeatedly cited its humanitarian obligations to the civilian population in Gaza during hostilities, obligations rooted in international humanitarian law and affirmed by the Israeli High Court of Justice.

The organizations demanded that at the end of the hostilities, Israel remove all restrictions on movement to and from Gaza beyond those necessary for addressing Israel’s legitimate security concerns, and allow the entrance of spare parts, fuel and construction materials needed for the repair and maintenance of the infrastructure.

You can read the letter in full here.